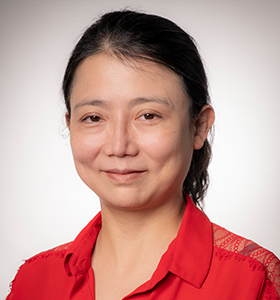 China is at the forefront of fiber adoption worldwide. Since 2013, it has been embarked on an aggressive fiber deployment strategy. By the end of 2019, the country had recorded almost 400 million FTTH subscribers, accounting for 92% of Internet users.

This study addresses these major topics:

3. Comparison of China with European countries, Japan and US

6. Change in the competitive landscape of Chinese fixed broadband

8. Analysis of the Chinese fiber-optical network value chain
• Trends in fiber-optic production and operator purchases in China, by quantity