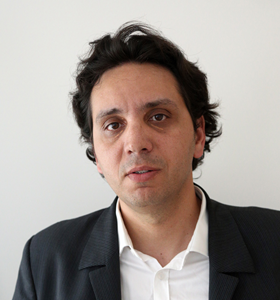 This report encapsulates the core elements of the national strategies for the adoption of artificial intelligence (AI) in the European Union, the United Kingdom, Germany, France, Italy, Spain, Japan, China and the United States.

These include, for each strategy, the fundamental reports and supporting documents, the scope of sectoral focus and outlines of the initial and emerging stakeholders and players.

5. France
• ‘For a Meaningful Artificial Intelligence: Towards a French and European Strategy’ – report

6. Italy
• ‘Artificial Intelligence Strategy: At the Service of Citizens’