How Dematerialisation is Shaping Convergence in the Sector 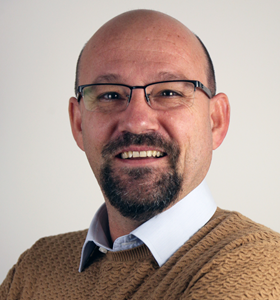 The video game sector has historically been organised around separate market segments and at different levels but the Internet has introduced major changes to the way content is distributed, to the way games are played, to business models and even to how video games are developed.

This insight aims to:
• offer a snapshot of the key market segments of the video game industry from a business and industry angle
• in each segment, analyse the major industry and technology developments arising from dematerialisation of distribution, services and video game habits
• explore possible future developments in the medium term and the reasons why
• identify the role of the major Internet players in the video game industry
• analyse the impact of structural changes on traditional video game publishers

This 4th issue of our monthly DigiWorld Watch Service also proposes a focus on the 600 MHz frequency allocations especially around the 5G battle which has begun in the United States. The chronicle of the recent industry news is also included.

Market Insight
Video Game: how dematerialisation is shaping convergence in the sector

Companies
Focus: The 5G battle has begun in the United States
Chronical for April 2017